Home >> Health >> A Purpose in Life Might Lengthen Your Life 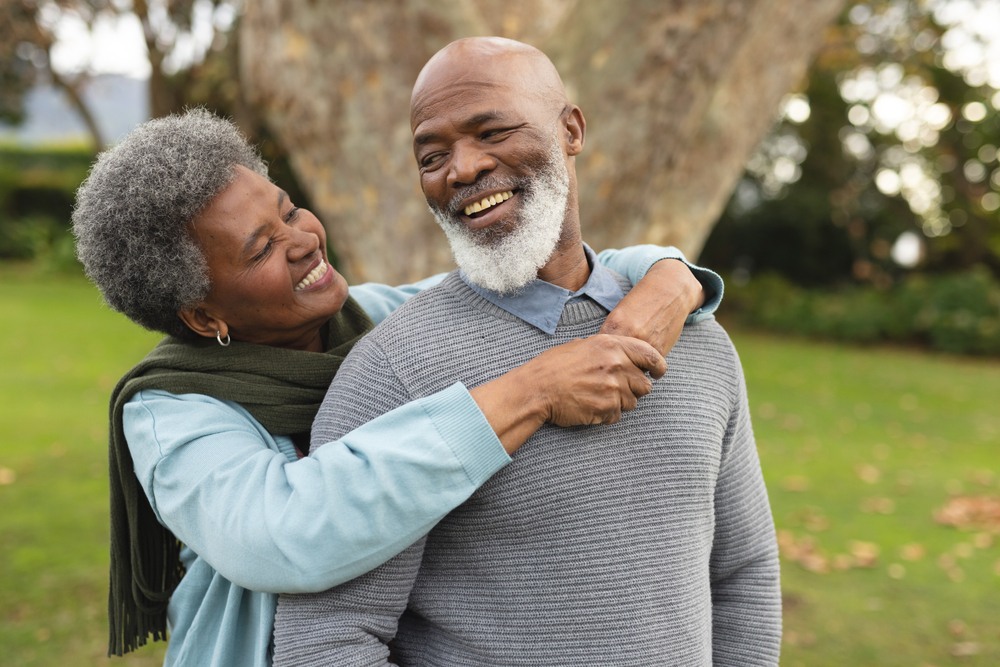 MONDAY, Nov. 28, 2022 (HealthDay News) — Having a clear purpose in life could reduce your risk for premature death.

That’s the conclusion of researchers who spent eight years tracking about 13,000 Americans over age 50.

Those who considered their life particularly purposeful were found to have about a 15% risk of death from any cause during the tracking period, the new study found. That figure jumped to almost 37% among participants with the lowest level of purpose.

“[Having] a purpose in life is defined as the extent to which people perceive their lives as having a sense of direction and goals,” said lead author Koichiro Shiba, an assistant professor of epidemiology at Boston University School of Public Health.

And a greater sense of purpose was linked to a lower risk of premature death risk among people of all races and ethnicities, he noted.

The link was also seen in both men and women, though the protective benefit was somewhat weaker among men, the researchers found.

For the study, participants were asked between 2006 and 2008 to indicate how purposeful they considered their lives to be, based on a standard questionnaire. They were then classified as having a “low,” “medium-low,” “medium-high” or “high” sense of purpose. Deaths were tracked for the next eight years.

As purpose levels rose, the risk of death during that period fell, be it from stroke, cancer, diabetes, high blood pressure and/or lung disease.

Researchers noted, however, that several factors influenced the degree to which an individual reported having a strong purpose.

Having more money, being in better physical and mental health, and younger age at the study’s start were all linked to reporting a greater purpose to begin with.

As to why women seem to benefit more from the purposefulness-longevity connection than men, Shiba said more study will be needed.

But he pointed out that in general, men tend to be less inclined to seek out health care than women.

And along with promoting lower stress and protecting against problematic inflammation, Shiba suggested that having a purpose probably prompts people to take better care of themselves.

All of which makes sense, according to James Maddux, a senior scholar at the Center for the Advancement of Well-Being at George Mason University in Fairfax, Va. He reviewed the findings.

“[It’s likely] that people who have clear goals and plans are looking toward the future with some expectation and anticipation of accomplishing something that is meaningful to them,” Maddux said. “This gives people a reason to take care of their physical and psychological health, so that they can eventually enjoy the fruits of their labors.”

Having a purpose also provides a daily alternative to spending time regretting the past or worrying about the future, he said.

“People who believe that they are making good progress on accomplishing important goals are generally happier people, and we know from a lot of research that happy people take of themselves better than unhappier people,” Maddux said.

He noted that the way researchers’ definition of purpose was broadly based on having clear goals and plans without any specifics as to what those goals or plans might actually be.

The good news, he said, is that developing goals and plans is something people can learn how to do.

“If you want to live a longer and healthier life, get busy doing something that is important to you,” Maddux urged.