Optimism Linked to Longevity and Well-Being in Two Recent Studies 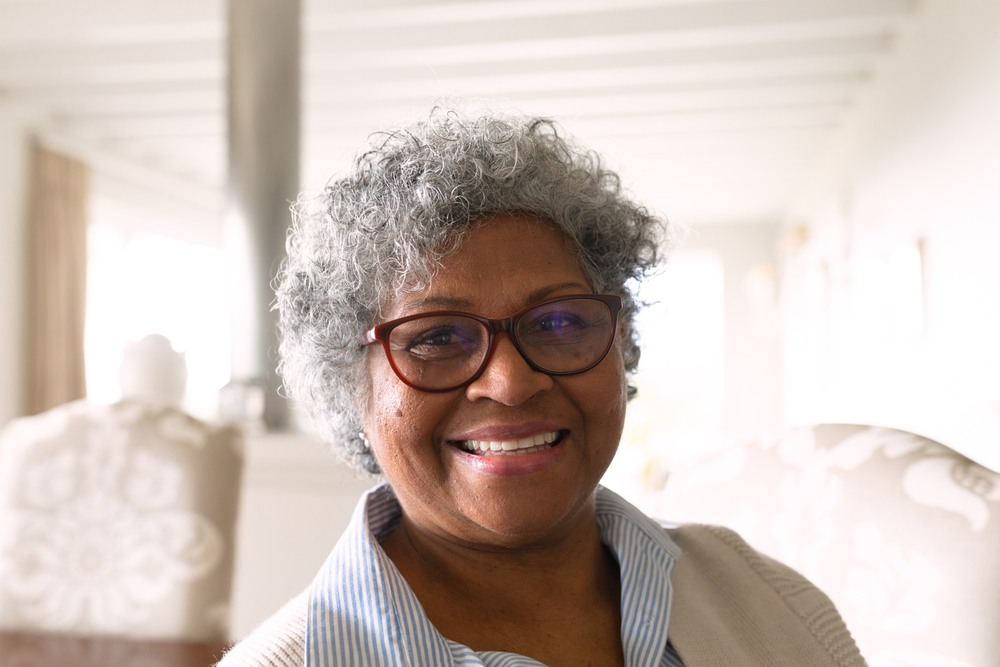 Optimism is linked to a longer lifespan in women from diverse racial and ethnic groups, and to better emotional health in older men, according to two NIA-funded studies. One study showed that the previously established link between optimism and longevity applies to racially and ethnically diverse populations of women and that the link is only partially due to changes in health behaviors. The other study showed that more optimistic men have fewer negative emotions, due in part to reduced exposure to stressful situations. These findings suggest that increasing optimism may be a way to extend lifespan and improve well-being in older adults.

Previous research has established that optimism is associated with healthier aging and longevity. However, most of these studies were in non-Hispanic White populations. In a collaborative study published in the Journal of the American Geriatrics Society, researchers from Harvard University; Boston University School of Medicine; Kaiser Permanente; University of California, Davis; University of California, San Diego; and the Warren Alpert Medical School of Brown University explored the link between optimism and longevity in a racially diverse population of women.

Researchers analyzed data from over 150,000 women ages 50–79, collected as a part of the Women’s Health Initiative (WHI). The WHI included non-Hispanic White, Black, Hispanic/Latina, and Asian women. Each participant in the study completed a validated optimism test and provided demographic and health information. When scientists analyzed the data, they found that the most optimistic women lived, on average, 5.4% longer (approximately 4.4 years) than the least optimistic women. The most optimistic women were also more likely to achieve exceptional longevity, defined as living over 90 years. These trends were consistent across all racial and ethnic groups.

Scientists also tested the hypothesis that optimistic women live longer because they have healthier lifestyles. Previous studies showed that optimistic people are likelier to engage in behaviors that promote health and longer lifespan. Given this, the authors used statistical methods to determine whether lifestyle factors could explain the link between optimism and lifespan. Specifically, the study collected information on exercise, diet, body mass index, smoking history, and alcohol consumption. The researchers found that these factors only accounted for 25% of the link between optimism and longevity. These results suggest that the link between optimism and lifespan may be partly due to healthier behaviors, but that other pathways and factors are also likely to be involved.

Another NIA-funded study, published in The Journals of Gerontology, explored the idea that reductions in stressful experiences could be one of the factors that explain the link between optimism and better health. Prior studies from other research groups established that stress exposure is linked to worse health and a shorter lifespan. In this study, a group of scientists from the VA Boston Healthcare System, Boston University, Harvard T.H. Chan School of Public Health, Rush Medical College, and Northwestern University analyzed the relationship between optimism, stress, and emotional well-being in older men.

Researchers found that more optimistic men experienced fewer negative emotions. More than 50% of this link could be explained by reduced exposure to daily stressors. These results suggest that optimism may cause older adults to avoid, direct their attention away from, or change how they think about stressful situations. The authors note that their study is limited in that participants were all male, primarily White, and had a higher socioeconomic status than the general population. To determine whether the results apply to everyone, the study should be repeated in more diverse populations.

Results from these two studies provide important insights into how optimism may improve health and longevity. Findings from the first study show that optimism is linked to a longer lifespan across racial and ethnic groups. Although differences in healthy behaviors can explain a modest portion of this link, that is only part of the story. The second study suggests that optimism may benefit health and well-being because it is linked to reduced exposure to stress. Because optimism is a modifiable characteristic that can be changed with interventions like writing exercises and therapy, improving optimism may be an effective strategy to improve health and extend lifespan across racial and ethnic groups.