The Basics of Medicaid

Home >> Health >> The Basics of Medicaid 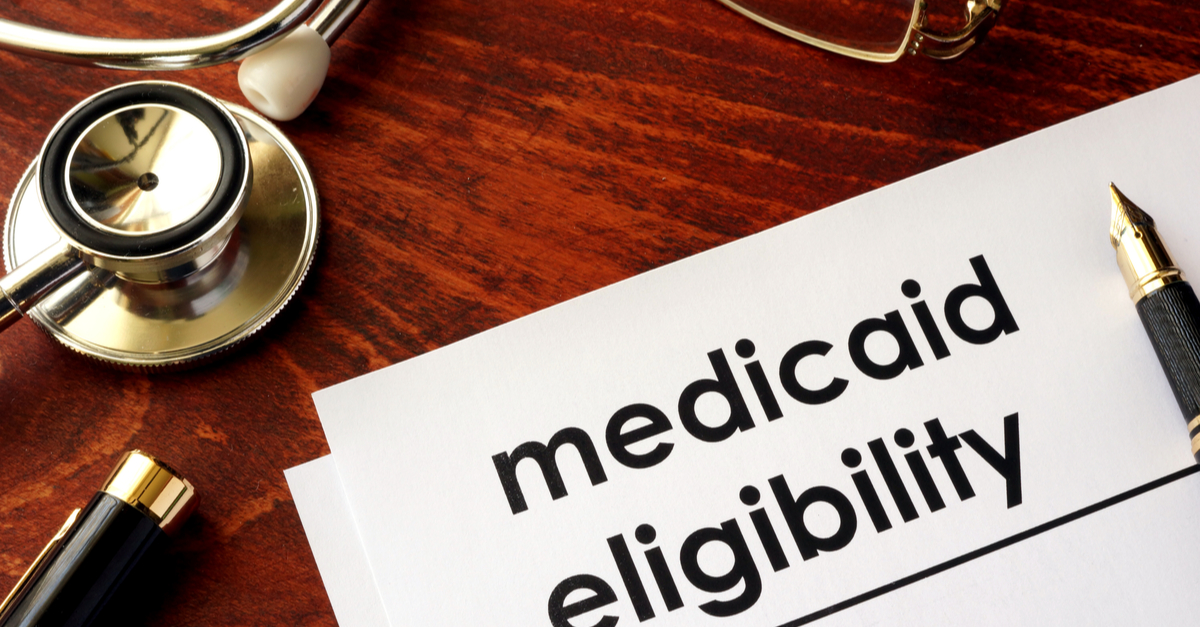 Medicaid, which became law in 1965, is an insurance program that is managed by the federal government.  It is statewide and was established using a set of regulations, policies and federal statutes. Medicaid covers individuals with low incomes, children and pregnant women. At present, mental health, births and long-term care services are some of the biggest beneficiaries of Medicaid.  Most of its participants are persons who are unable to get any other insurance coverage.

As with every other insurance system, participants must meet the requirements and rules of the state; their eligibility varies from state to state. For Medicaid, federal laws expect the state in question to take into consideration specific groups and allow flexibility to others. In the United States, all states cover children and adolescents, pregnant women, seniors, youths “aging out” of foster care and parents or caretaker relatives of minor children, all of whom should meet the federal requirements for residency—U.S. citizenship and immigration status. Nonetheless, an individual receiving Medicaid coverage in one state, may not be eligible for services in other states.

Also, services that are provided may differ greatly in duration, amount or scope of service from state to state.  Then there is the issue of legislative changes, which may alter Medicaid eligibility. For example, in 2014, and later, the Affordable Care Act increased eligibility to all persons under the age of 65 and in households with incomes up to 138 percent of the Federal Poverty Level (FPL). Because of this change, this eliminated the need for most people to meet the previously applied criteria, like undergoing an asset test or being in a designated group to qualify.

While some Medicaid programs are directly paid for by Medicaid, others are paid for by private insurance companies.  Some of the programs that the state covers are mental health services, medication, prenatal care, and maternity care, inpatient and outpatient hospital services, doctor visits and preventative care such as immunizations, mammograms, and colonoscopies.  It is also the choice of the state to add some complementary services such as dental services, physical therapy, prosthetic devices, vision and eyeglasses and home and community-based services. It is important to note that for children and adolescents, they get vision, hearing and related services through another service called the Medicaid Early and Periodic Screening Diagnostic and Treatment benefit.

Initially, Medicaid was created to assist mothers and their children, the disabled and the elderly. Today, Medicaid has evolved into something bigger than was expected. Changes in legislation in the late 1980s, broadened Medicaid coverage to include poor children, low-income pregnant women and to some Medicare beneficiaries not eligible to receive any other cash assistance program. The change in legislative coverage placed a keen focus on better quality care, increased access, fewer limits on services, specific benefits, and enhanced outreach programs.

Medicaid is particularly beneficial to persons in multicultural communities. According to the Medicaid Facts Sheet, “in 2016, 28% of African Americans and 35% of Hispanic Americans received Medicaid benefits, compared to 17% of non-Hispanic White Americans.”