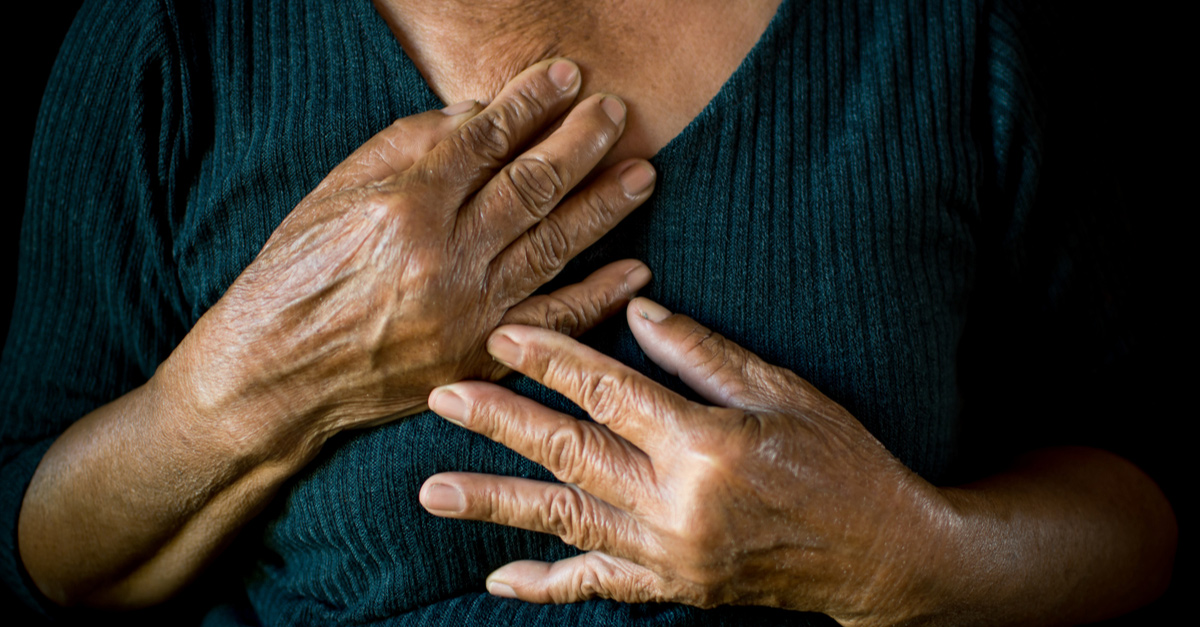 The United States Census Bureau estimates that within three decades those persons age sixty-five or older will make up 20% of the population, i.e., an estimated 60 million persons. As the “baby boomer” population ages, more people will reside in nursing homes. So the problem of nursing home injuries and abuse, unfortunately will likely see a corresponding surge, and it will become more and more important to recognize and report any incident where a nursing home resident has been harmed.

What Is Nursing Home Abuse and Neglect?

A study conducted and documented a few years ago by the National Center on Elder Abuse (NCEA), researchers revealed that 44% of the nursing home residents surveyed stated they had been abused or maltreated in the previous twelve (12) months. That same survey found that 95% of those surveyed had either witnessed instances of neglect or had suffered neglect during that same time period. Unfortunately, similar studies documented by the NCEA estimate that only one out of every 24 instances of nursing home abuse is reported.

What Are the Warning Signs?

The Administration on Aging states that depending on the nature of the abuse or neglect, there are a number of warning signs that may indicate that abuse or neglect is occurring. These may include:

Workers’ World Today spoke with Arlene (name has been changed for privacy) about her experience as a home health aide and nursing home caretaker. She had this to say, ”Homecare is a pleasure; taking care of someone is a great incentive for me. My last case with an elderly Jewish lady, a doctor comes to her home. He has no recollection of her mental health and just provides medication to her, day on, day on. A sore broke out on her while I wasn’t there; the other two home attendants did not attend to it. …The other Sunday, when I got there; I reported the case immediately. My nurse was so surprised that the two other home health aides did not make a call. And I let her know that these are the people that we are hiring who only want money and do not care about the lives they are supposed to take care of….And lives have been deteriorating under the hands of person who are supposed to care for them. I have been doing this job from since 2000. I’ve been doing this for a while and I have seen the changes and this is about making money; it’s a hustle, it’s about making a quick dollar. I would like to see a change. It is a suicide you are creating … you’re killing that person’s life instead  of making that life enjoyable, until they’re ready for the Lord to take their life.

According to an article on www.abc7ny.com on September 26, by Toni Yates, an 86-year-old woman was assaulted at a nursing home as reported by her son. The patient’s son, Benny Gomez, says his mom was assaulted and posted a picture of his bruised and injured mother on social media, which has been shared nearly 9,000 times.

“What does she mean to me? Everything,” Gomez said. He added, “She has double fractures in her face,” he said. “Her nose is broken. She has stitches.”

Eyewitness News met the heartbroken, shaken and angry son with his attorneys, days after his mother was rushed to the hospital from the Westfield Center Nursing Care facility in Westfield.

State officials and police are trying to figure out how an 86-year-old nursing home patient in New Jersey ended up with severe injuries to her face.The Department of Health and Westfield police are investigating, so no charges have been filed. Gomez’s mother has not been returned to the facility.

While there’s no way to know about abuse that goes unreported, one can look up the name of a nursing home in federal inspection data and see whether it has been cited for sexual abuse or other issues in the past three years.

This can be done at www.medicare.gov/nursinghomecompare/search.html

If a family member or someone you know, has suffered abuse or neglect, help is available.  Call the Law Office of Figeroux & Associates at 855-768-8845 for a FREE consultation.