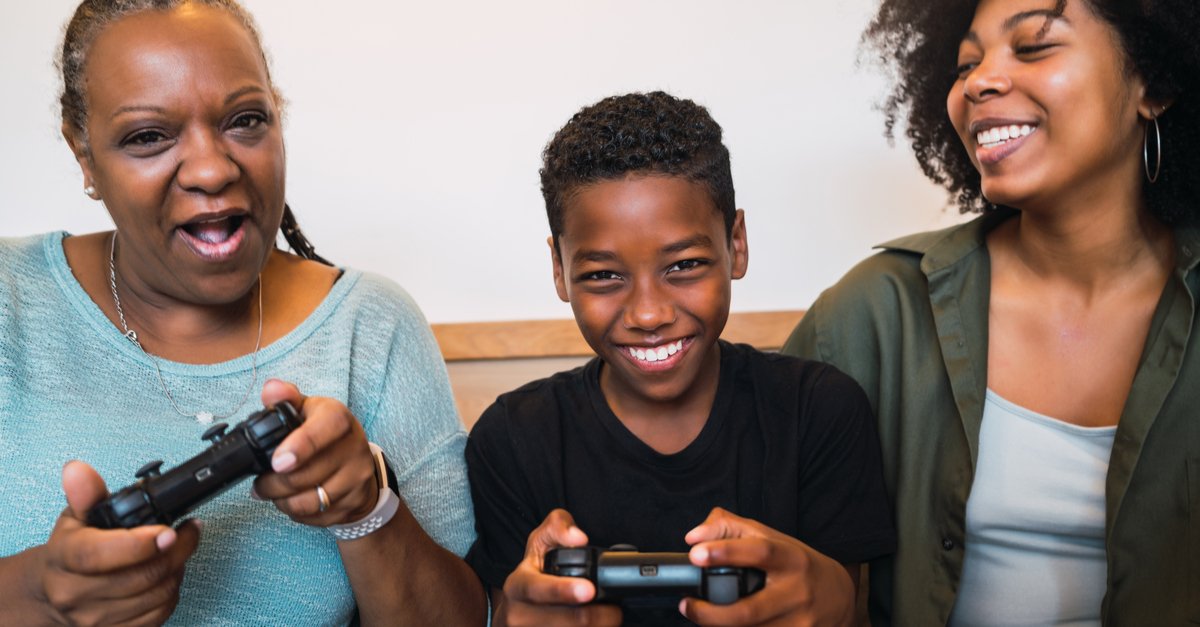 Being exposed to an environment filled with novel stimuli can benefit cognition, including memory. Studies have shown that rodents placed in enriched environments, compared to sparse environments, experience increased generation of nerve cells in brain regions that are critical for memory encoding and retrieval. Humans may also experience similar neurological benefits from novel environments. However, this exposure can be hindered by those who remain indoors, potentially due to viral pandemics or mobility impairments.

The good news is that novel environments can be delivered, virtually, to the homebound, according to NIA-supported researchers who recently discovered that video games may be used to enhance cognitive health in older adults. These findings were recently published in Behavioural Brain Research. For this study, individuals 60 to 80 years of age were recruited. The researchers hypothesized that the novel and three-dimensional environment of Super Mario™ would confer more cognitive benefits upon individuals than those conferred by a familiar two-dimensional game (i.e., Solitaire). Despite being two-dimensional in nature, Angry Birds™ gameplay was also poised to confer cognitive benefits due to its novelty for this older population. Study participants in each of these three video game conditions played 30 to 45 minutes per day for four weeks. During this time, and four weeks after daily gameplay ended, researchers conducted a series of memory tests.

While memory performance was equivalent across groups prior to engaging in video game play, two weeks of Angry Birds™ or Super Mario™ gameplay resulted in improved recognition memory. Memory continued to improve after an additional two weeks for the Super Mario™ players compared to the Solitaire players and these improvements persisted after daily gameplay ended. No additional memory improvements were found in Angry Birds™ players.

These findings suggest that both novel experiences and exposure to rich three-dimensional environments may work together to improve cognition. Interventions for improving cognition are particularly important for older individuals because they are at risk for cognitive decline. In addition, video game interventions may be beneficial for individuals at any age and particularly for those who are homebound, thus unable to experience a wide variety of new environments. Although video games may not be an ideal substitute for real-world experiences, they may serve as an additional (and entertaining) method to improve cognitive health.