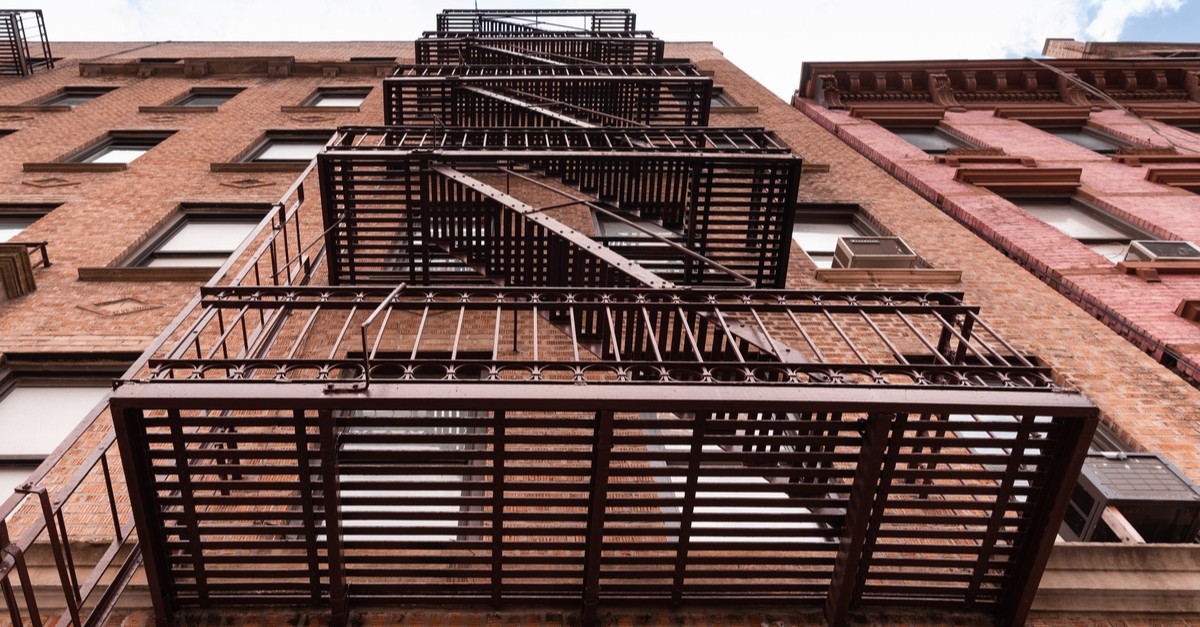 The skeletal remains of an elderly man were found inside his crammed Brooklyn home over the weekend — and his spouse told cops she planned to wait a year before she reported his death, authorities said Monday.

His body was decomposed, and there was a hoarding condition in the apartment, police sources said.

It was not immediately clear how long ago Shapiro died.

Cops made the startling discovery during a wellness check requested by the couple’s sons, 41 and 45, police said.

The sons reported that both their parents had “poor mental conditions,” cops said. They told police their father had been bed-ridden for years and their mother had said earlier in the day she was at the hospital, sources said.

Shapiro’s 72-year-old wife, who was inside the apartment, said she was going to wait a year before reporting her husband’s death to authorities, police said.

The circumstances of the man’s death were unclear Monday afternoon, but no criminality was immediately suspected, cops said.

The city Medical Examiner’s Office will officially determine how he died, police said.