Many People May Be Eating Their Way to Dementia

Home >> Health >> Many People May Be Eating Their Way to Dementia 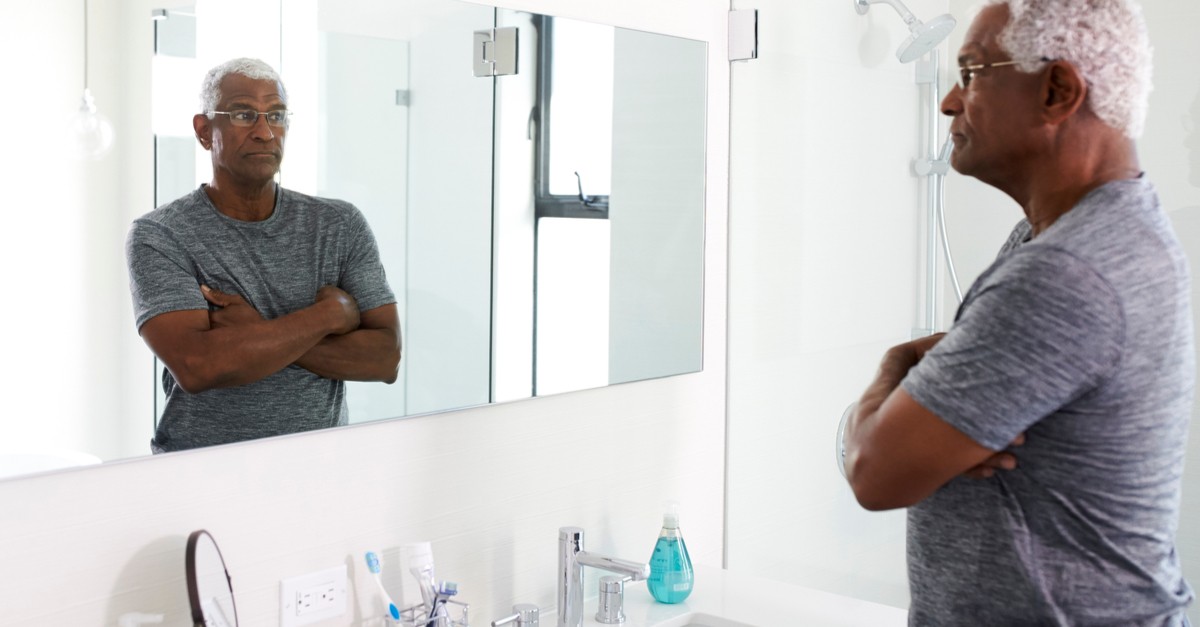 Eating lots of fruits, veggies, beans and other foods with inflammation-cooling properties may lower your odds of developing dementia as you age.

But, if your diet is loaded with pro-inflammatory foods, you may be up to three times more likely to experience memory loss and issues with language, problem-solving and other thinking skills as you age, new research suggests.

Exactly how, or even if, diet can help stave off dementia and preserve brain health isn’t fully understood yet. “Diet may affect brain health via many mechanisms, and according to our findings, inflammation may be one of them,” Scarmeas said.

For the study, more than 1,000 people in Greece (average age: 73) completed a questionnaire to determine the inflammatory potential or score of their diet. No one had dementia when the study began. Six percent developed dementia during a follow-up of just over three years.

Dietary inflammation scores range from -8.87 to 7.98, with higher scores pointing to a more inflammatory diet. Folks with the lowest scores were less likely to develop dementia than folks with higher ones, the study showed.

It’s not the whole food per se, but all the nutrients it contains that contributes to its inflammatory potential, Scarmeas explained. Each food has both pro- and anti-inflammatory ingredients.

“In general, a diet with more fruits, vegetables, beans, tea or coffee is a more anti-inflammatory one,” he said.

The study does not prove that eating an anti-inflammatory diet prevents brain aging and dementia, only that there’s a link between them.

The findings were published Nov. 10 in the journal Neurology.

“This study is lending further weight to the mechanism inflammation — specifically neuro-inflammation — that much of us understand as being one of the main players in causing cognitive decline and Alzheimer’s dementia,” he said.

Alzheimer’s disease is the most common form of dementia.

For brain health, Holland recommends the MIND diet, the Mediterranean diet or the DASH diet. All three center on lean meats, fish, whole grains, fresh produce and olive oil. The MIND (or Mediterranean-DASH Intervention for Neurodegenerative Delay) diet combines elements from the Mediterranean and DASH diets and was specifically designed to help combat dementia.

So what should you eat to help boost brain health? Holland offered his suggestions.

These foods may decrease the strength and/or duration of the inflammatory process in your body and brain, Holland said. Some act as antioxidants, which sop up damaging free radicals and lower inflammation.

Holland noted that pro-inflammatory foods can lead to uncontrolled inflammation and damage.

“If that damage occurs in the brain, the potential to develop dementia exists,” he said.