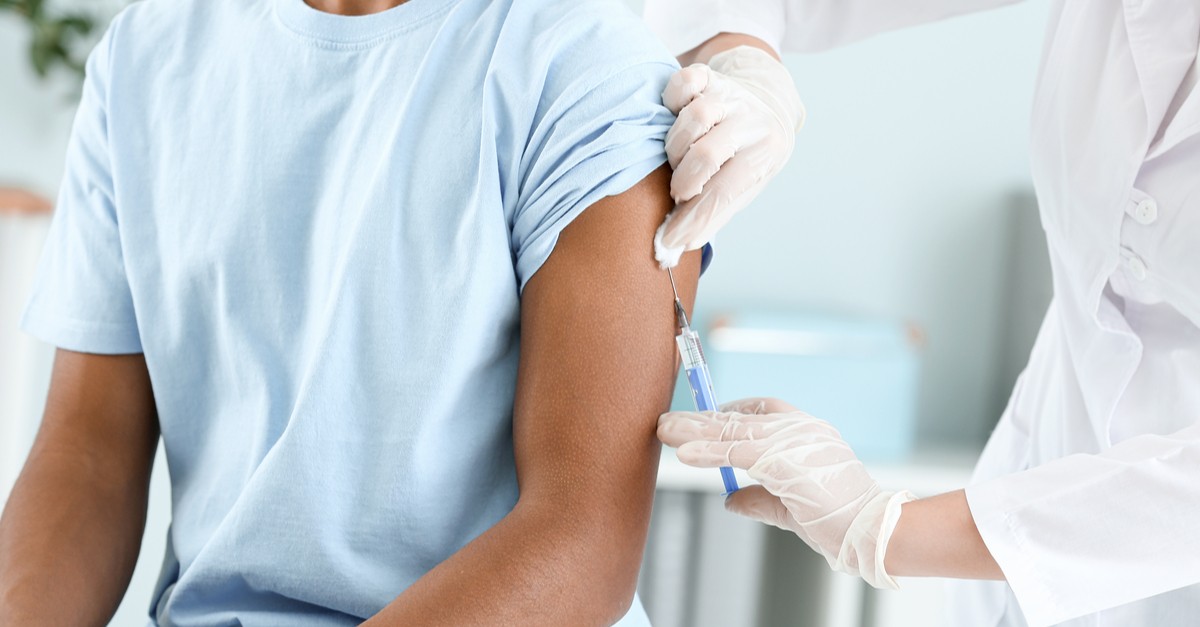 With the Delta variant of COVID-19 still raging in the United States and intensive care units in parts of the country filled with patients with the coronavirus, experts are voicing concern about the added risk of a difficult flu season.

Two mathematical models are predicting a big rebound in the number and severity of flu cases in the 2021-22 season after last year’s flu season failed to show up when public health measures brought in to control COVID-19 seemed to have the added benefit of stopping the flu.

But both analyses, posted to the medRxiv preprint server and not yet peer-reviewed by other experts, have come to the same conclusion: The flu could make a comeback this year.

In the worst-case scenario, the U.S. could see an extra 300,000 to 400,000 hospitalizations from the flu — almost double the usual number — according to senior study author Mark Roberts, MD, director of the Public Health Dynamics Laboratory at the University of Pittsburgh. These numbers could be a disaster in areas where hospitals are already filled with COVID-19 patients.

Waning natural immunity in the public due to last year’s missing flu season could make people, especially young children, more likely to get the virus.

“Usually, a combination of natural immunity and vaccination helps tamp down seasonal influenza,” says Roberts. “If we don’t have the first part, we’ll have to rely more on the vaccine.”

Usually, the Southern Hemisphere flu season, from February to August, helps show what the Northern Hemisphere can expect over the coming winter. But with strict COVID-19 measures and limits on international travel still in place in countries like Australia and New Zealand and much of South America, it has been another record low year for flu infections, says Ian Barr, PhD, deputy director of the World Health Organization’s Collaborating Center for Reference and Research on Influenza in Melbourne, Australia.
Australia detected only around 500 cases this year, compared with about 300,000 in a normal year, and recorded no hospitalizations or deaths from the flu. New Zealand recorded just two cases.

In Australia, the mild flu season led to fewer people getting their flu shot than usual. The rate fell from around 50% to just 33%, says Barr. “If that happens in the U.S., the population will be even more vulnerable because there has been almost no flu for more than 12 months,” he says.

Both Roberts and Barr say it is vital that as many people as possible get vaccinated during the upcoming flu season, especially children who will have almost no natural immunity to the virus.

“The vaccine is our best weapon against the flu, especially for the most at-risk groups,” says Barr.

Other parts of the world had mixed results. India saw a high number of flu cases, while neighbouring Sri Lanka had very few. West Africa also saw quite a high level of circulating virus. Overall, the flu was detected in 45 countries during the Southern Hemisphere season, less than half of what might be expected in a normal year, says Barr.

The CDC recommends that everyone 6 months or older get the flu shot, with few exceptions.