1 in 3 Caregivers for Elderly May Be Untrained, Unscreened

Home >> Health >> 1 in 3 Caregivers for Elderly May Be Untrained, Unscreened 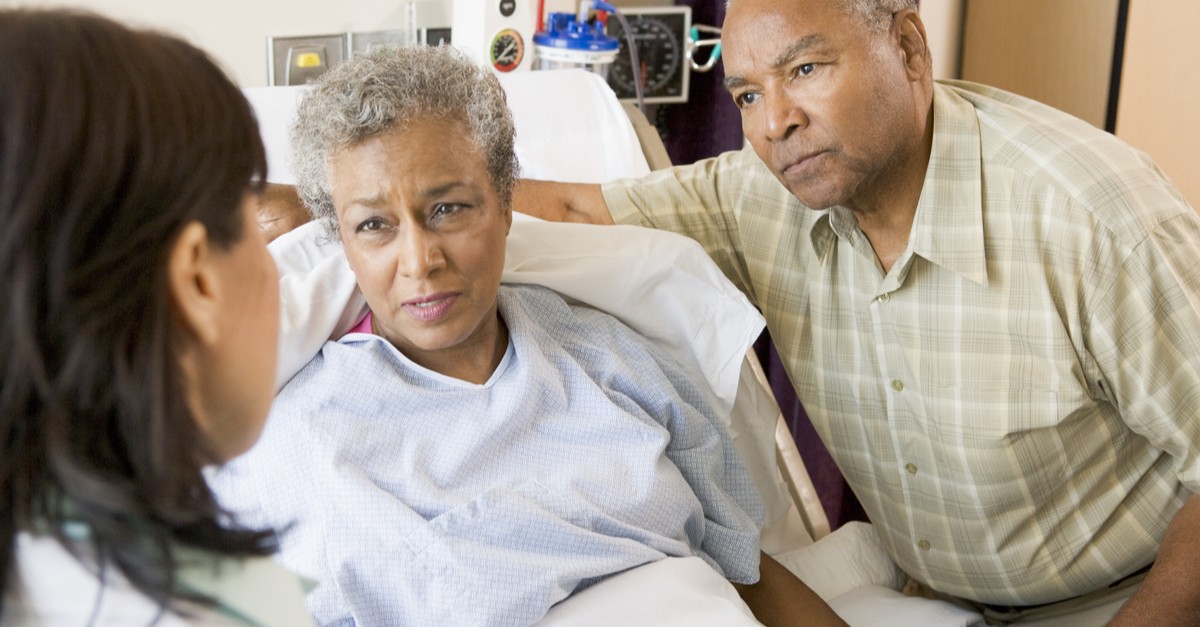 (HealthDay News) — A new report raises questions about the training and qualifications of many caregivers for the elderly across the United States.

The study by the RAND Corporation, a nonprofit research organization, found that nearly a third of Americans who arranged for paid care of a frail elderly adult or person with dementia hired someone from outside of a regulated agency.

Known as “gray market” care, these paid providers are unrelated to the recipient and potentially unscreened and untrained.

“Gray market care represents a substantial proportion of paid, long-term care for older adults and may fill gaps in access to care,” said study author Regina Shih, a senior policy researcher at RAND. “Better understanding of the use of gray market caregivers for older Americans is important to meet the needs of the nation’s aging population.”

Researchers in August 2017 surveyed more than 1,000 participants in the RAND American Life Panel, a nationally representative group of adults who are regularly interviewed over the internet. The survey asked participants whether they had sought care for an older adult and where their formal caregiver was employed.

Many older adults who need help do not qualify for Medicaid-sponsored long-term services and supports, and may be unable or unwilling to pay out-of-pocket to hire nurses or aides through a home health agency, researchers said.

The study also found that people with dementia who need long-term care and live in rural areas may have more difficulty accessing or paying for regulated home- and community-based providers than those living in urban locales. They had almost five times greater odds of hiring gray market care.

Home health care agencies typically perform criminal background checks, verify education or training, and maintain clinical records, under regulations that vary by state. The workers also are typically covered by disability and liability insurance, which protects both the consumers and the providers if someone is injured on the job.

“Without agency oversight, the quality of care provided by gray market caregivers is unknown, and the potential for exploitation or abuse — of both the care recipient or the care provider — has not been systematically studied,” Shih said in a RAND news release.

Demand for home health aides and personal care aides is expected to grow by 36% from 2019 to 2029 because of the rapidly aging U.S. population.

The findings were published recently in the Journal of Applied Gerontology.