Home >> Wills >> Where There’s a Will, There’s a Way to Distribute Assets 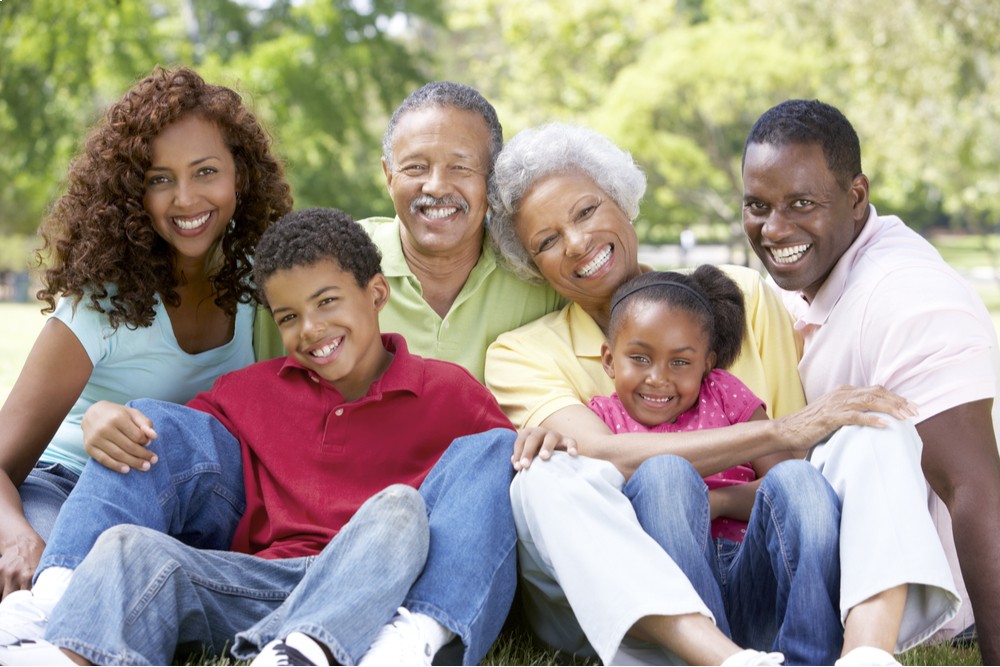 One of the most important legal documents an individual can sign does not take effect until after their death. Why would people care about what happens after they are gone? Because they cannot take their assets with them, people may want to ensure the property they leave behind is distributed as they desire. Instructions as to what they want done with their property can be set forth in a handy asset distribution guide called a will.

Although the focus of a will is on what happens after death, a will is written while a person is alive. The person making the will is called the testator, and his final wishes are expressed in this legal document. The testator can set out how he wants his assets disposed of and how he wants his affairs managed following his death. These instructions could include who gets specific property such as a valuable piece of jewelry, how much money someone is to receive from a designated source such as a bank account, or who should be the guardian of minor children left behind.

Because a will is a legal document, specific requirements must be met for it to be deemed valid. These requirements are set by state law and vary from state to state. Since these are legal requirements, a prudent step is to consult an attorney for advice as to the correct way to proceed to make a will.

Common requirements for wills are that they be signed by the testator. Their signature is usually observed by witnesses, who also sign the will. Typically, two witnesses, both adults, must be utilized. A witness should be a disinterested party, meaning they are not someone who would inherit or benefit from the will’s provisions, to avoid challenges to the will.

Finally, the best reason to have a will is that it prevents the government from determining the distribution of the testator’s assets. If an individual dies without a will, they are said to die intestate. When such a situation occurs, the state has its own distribution plan which will be applied. The wishes of the testator, the family dynamics, and the family history are irrelevant to the state.

While dealing with legal documents and attorneys may seem daunting, the value of having a will is worth that effort. With a will, an individual can literally have the last word by stating how they want their property distributed following their death. Having your wishes respected, avoiding family drama, and keeping the state from making decisions for you are all valuable benefits of making a will.