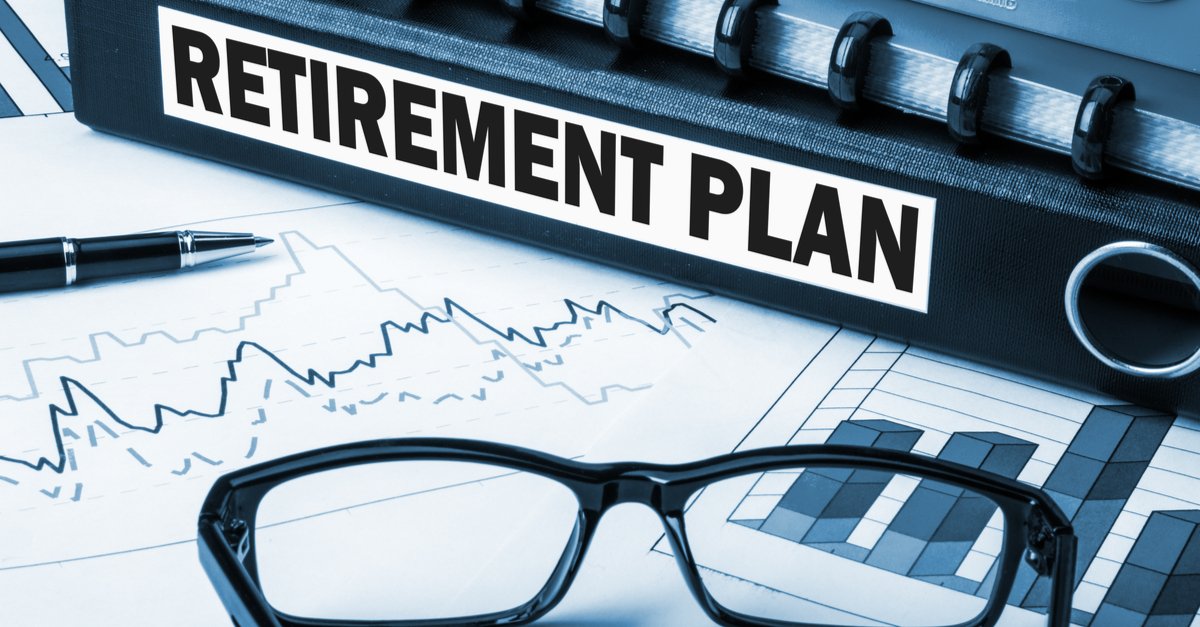 Many Americans have long stressed over their finances, and the COVID-19 pandemic has increased that anxiety, a survey shows. Well over 80% said the crisis is causing them stress with their personal finances, according to the National Endowment for Financial Education.

One of the top stressors, many studies have shown, is having enough money saved for retirement. But people can lessen their worry by learning more of the basics – and it’s not as hard as some might think, says Bob Kaye, a personal wealth manager and the author of How to Avoid Not Having Enough Money to Live On After Retirement: Making Smarter and Simpler Decisions for Stress-free Retirement.

“Knowing the basics of a field of endeavor can lessen one’s confusion and stress when attempting to make progress in that field,” Kaye says. “Unfortunately, in the field of finance there are a very high number of theories and methods that are purported to be ‘basics’ but are not. They are in some cases true but not of high importance and in other cases outrightly false.

“I have found in working with clients, families, business owners and professionals that there is likely to be a reluctance to advertise one’s lack of knowledge in some financial and investment areas. There is a reluctance to admit that one would prefer a grade school approach rather than a graduate degree approach, when in fact such an approach is exactly what is needed.”

Take advantage of your employer-sponsored plan. “Use it to the fullest extent you can,” Kaye says. “Besides the automatic nature of the 401(k) plan and its pre-tax contribution, there is the bonus of many companies matching that employee contribution. Don’t miss out on such extra free money for your retirement.”

Differentiate “long-term” from “short-term.” Kaye says many people get these mixed up and sometimes put long-term savings into short-term investments. “Long-term is most likely a stock-market type of investment,” Kaye says, “which someone can afford to fluctuate over time but hopefully will have a higher return later. Short-term is a CD or bond fund; they have a lower earnings rate but there are fewer worries about losing original principal.”

Properly allocate long-term savings. “Sometimes accounts are invested in only one category, such as ‘large growth,’” Kaye says. “Leaving out proper allocation of funds can make for a bumpier ride in the future on account values. There can be on the order of about five different allocations likely and being sure to choose accordingly can lead to better diversification, better efficiency in investing, and smoother growth of savings over the long term.”

“You have only to review the many conflicting opinions, statements, and advice to recognize that much must be false, simply because there are so many whose opinions conflict with so many others in this area,” Kaye says. “The idea of basics cannot be accented enough.”