Dealing with the Changing Face of Caregivers

Home >> Estate >> Dealing with the Changing Face of Caregivers 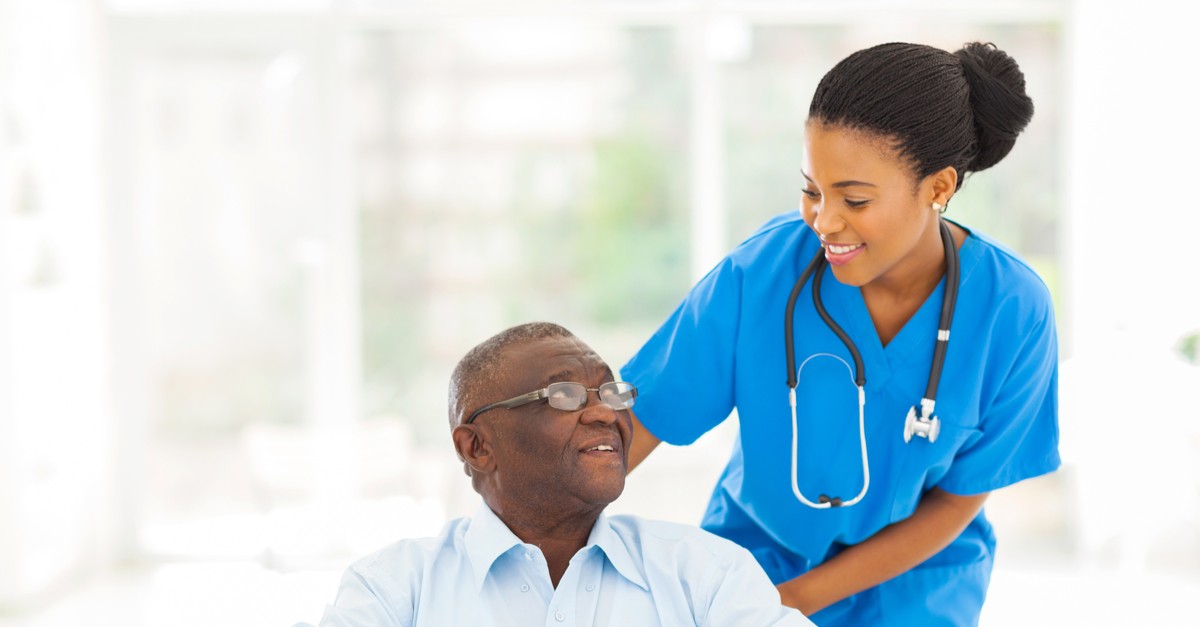 Every economy with an aging population often must deal with the challenge of caregiving. In the USA, there are over 75 million people within this older age category, and the demographics of the average caregiver are changing rapidly. Most people born between 1980 and 1996, who currently are in their late thirties (often called millennials) are taking up the role of caregivers to this aging population who are now between 55-75 years, in addition to growing career and a family. The same scenario that baby boomers dealt with in the past when they had to take care of their aging relatives while raising a family resulting in the term called ‘sandwich generation’.

Now, the role has reversed. However, the millennials are now taking up the task and experience, which often results in pressure to define priorities. In a study by AARP, one out of every four family caregiver falls within the millennial age group, with an average age of forty-seven years. According to Genworth, whose study noted a six years difference from the initially fifty-three years average age of most caregivers in 2010. An explanation for this age difference was cited by Gretchen Alkema, Vice President, Policy and Communications, SCAN Foundation, to the New York Times, to be the generational differences especially with the age of childbirth and marital status among the older aged population, resulting in the need to depend on the much younger aged generation for care.

There are generational differences in challenges facing caregivers. For most younger-aged caregivers, they must deal with multiple roles: building a career in addition to raising a young family. Surprisingly, more males within the younger aged population find themselves becoming caregivers compared to other generations. There are also differences in the number of hours spent on caregiving, with most spending an average of twenty-one hours per week according to the AARP findings. More than half of these millennials carry out these caregiving roles in addition to a full-time job, while thirty-one percent carry the caregiving role on a part-time basis.

How to manage the challenges of caregiving duties

Managing the caregiving responsibilities, along with other life priorities, is demanding and stressful. However, it is a responsibility that should be tackled. Individuals faced with these situations requires a strategic plan that will enable them to succeed; this includes:

Need to plan: To ensure that you succeed at juggling these life’s responsibilities, it is important to have a long-term care plan for the family member that is in need. This can be achieved by taking out a long term care insurance which can reduce some of the costs of caregiving especially if it is purchased at an early stage.

Secondly, consult the services of a geriatric care manager who specializes in the management of the older population. They will support the caregiver in deciding on the type and best care that is required and where to find the necessary support.

Consider other support services like an adult daycare to give the caregiver a much-needed break from the rigors of caregiving, which takes a toll after a while. It is essential to have other forms of support system in place to help take some of the burdens from the caregiver to prevent burnout. Learn to ask for help, eat well, rest, have other forms of recreation, learn to find ways of de-stressing.

Finally, consult the services of an attorney to become knowledgeable about specific provisions and benefits within the law that they can benefit from such.