Can a Will be Contested? 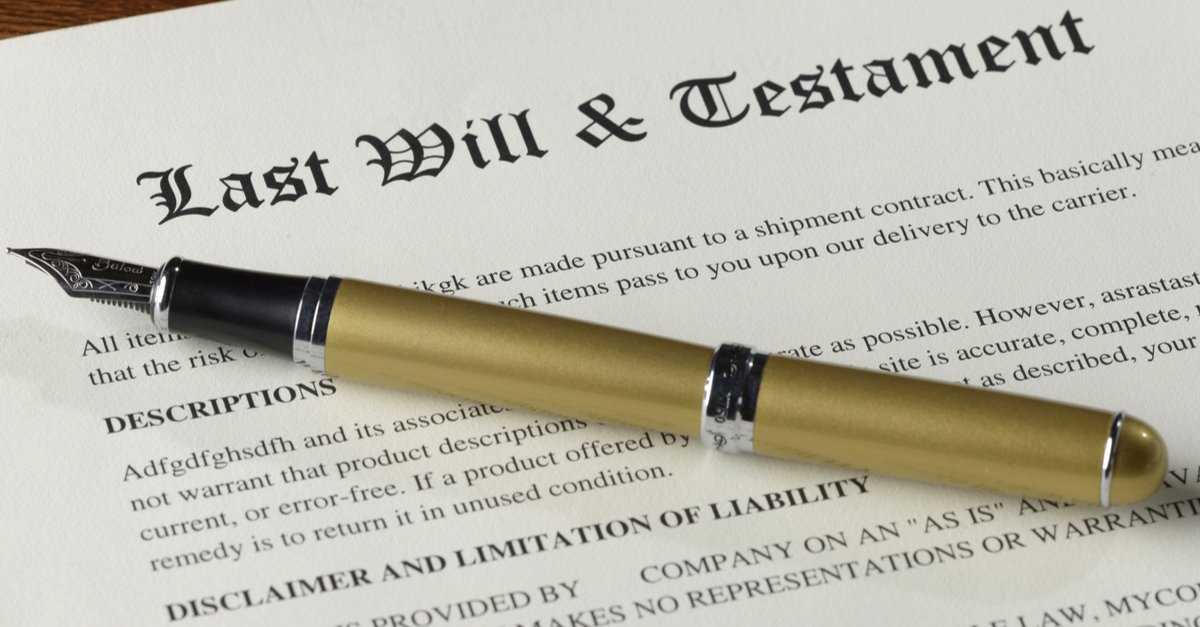 Your last will is designed to express your wishes after leaving your family behind. Given its importance and long-lasting impact, experts recommend that you consider every detail, including how your belongings are distributed, who controls your finances, and which family members are included in your final plans. When creating the document, it’s essential to ensure it’s ironclad. There are specific circumstances that may result in someone contesting its validity.

Fortunately, your desires can’t be contested simply because someone is unsatisfied with its terms. However, most states recognize a few legal reasons that can land your last wishes in a courtroom. If a contest is successful, not only is the questionable provision corrected, but the entire estate is also managed as if the document never existed.

Since state laws can vary, it’s imperative to work with a law expert to ensure your desires are honored. Here are a few reasons the document may be considered void.

The Will is Signed Incorrectly

One of the most significant reasons a will is refused is due to improper signatures after its creation. This can be a common occurrence, especially if there is tension within the family. First, the testator, or person leaving the document, must sign the form with a certain number of witnesses present. In most cases, both parties must be in the same room and perform the signing while everyone is watching.

The term testamentary capacity refers to a testator understanding the nature and worth of their assets and who should rightfully inherit the assets. This clause typically comes into effect if a will creator faces dementia or another mind-inhibiting disease while the document is being formed. If the will is contested for this reason, many cases end with doctor testimonies relating to the patient’s state of health.

The Testator was Wrongfully Influenced

Another reason to create a will and testament while you’re healthy is that being unduly influenced while your mind isn’t sharp can cause significant issues for those you are leaving behind.

If it is deemed that a testator was wrongfully influenced to pass on their possessions to undeserving parties, judgment may approve the contest.